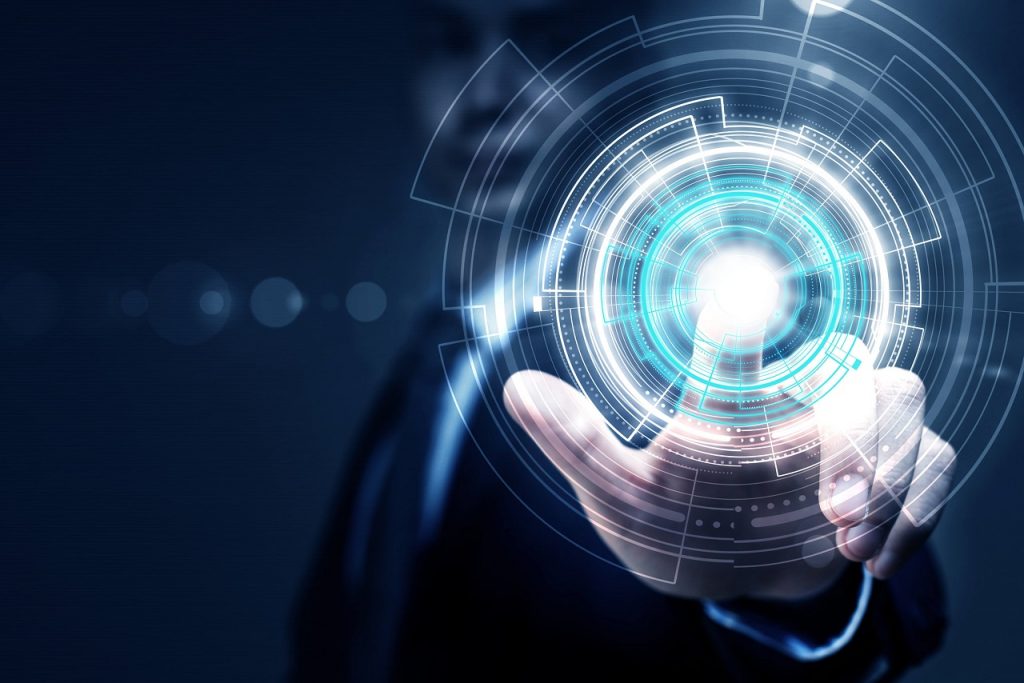 d10e is the leading conference on decentralization which unites experts and thought-leaders exploring the fearless concepts, ideas, and technologies changing finance, business and culture. The series of conferences dedicated to the exploration of new and important developments in various areas of digitalization and their impact on people’s everyday lives include topics such as decentralization, fintech, disruptive technologies, the sharing economy and the future of working. Since its founding in 2014, around a dozen conferences have been held in various cities around the world, with more than $750 million being raised for new projects in the described topic areas. 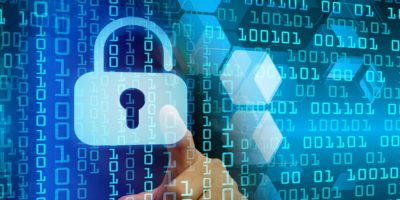 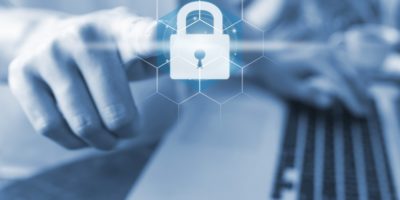 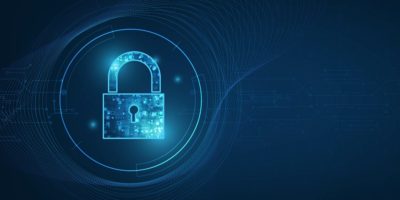