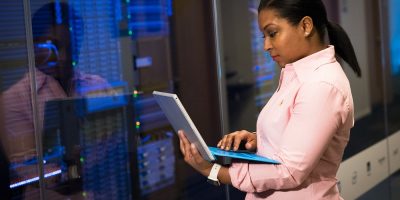 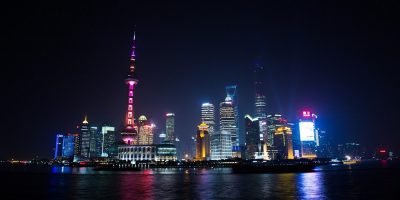 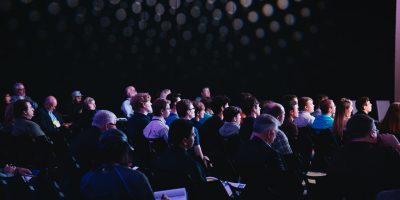 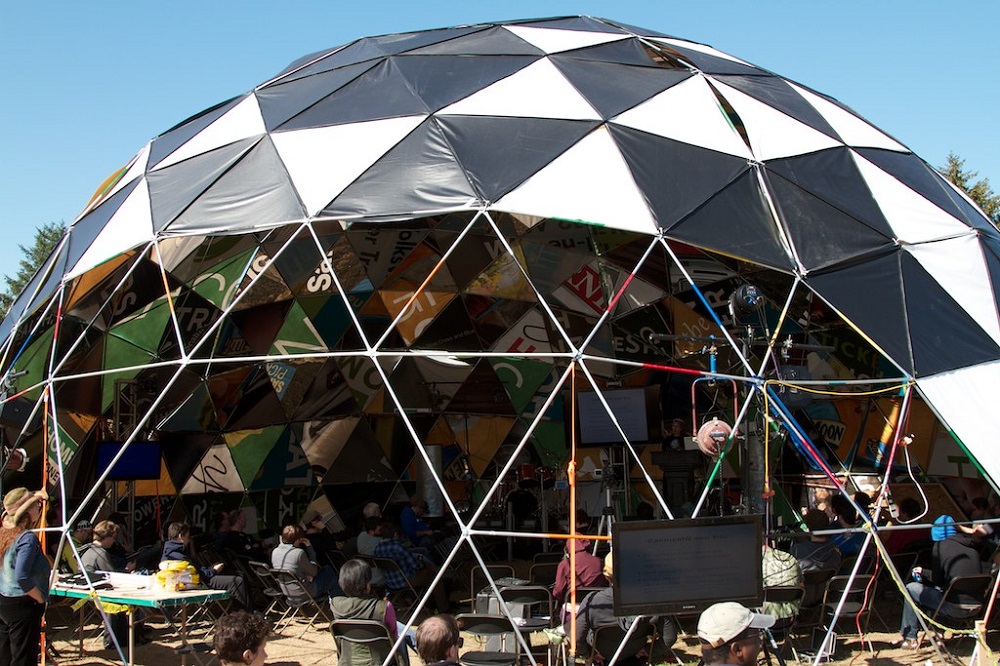 ToorCamp, the American hacker camp, first “launched” at the Titan-1 Missile Silo in Washington State in 2009. The second and third ToorCamp happened in 2012 and 2014 on the beautiful Washington Coast. For the past 2 events (2016 and 2018) and upcoming 2020 are now at the Doe Bay Resort on Orcas Island, WA and are looking for groups to participate. Show off your crazy projects you’ve been working on, bring some ideas you want to hack on with the other technology experts that will be showing up, organize a campsite with all of your friends and show how awesome your group is, or just see what all the other groups are up to. It’s up to you! Either way, we’d like to show that the US can throw down as much as the European hacker camps (CCC Camp, HAR, etc) so this is your invitation to come! 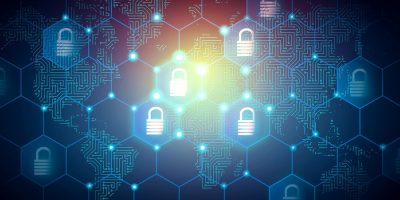 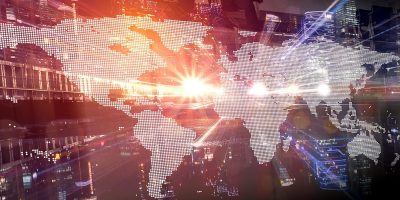 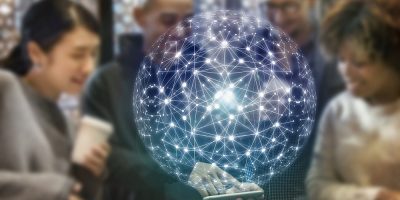 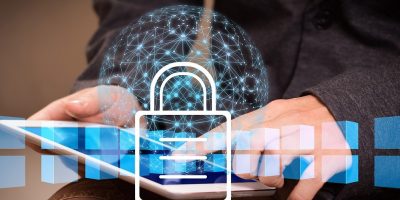 All day
END_OF_DOCUMENT_TOKEN_TO_BE_REPLACED
All Videos 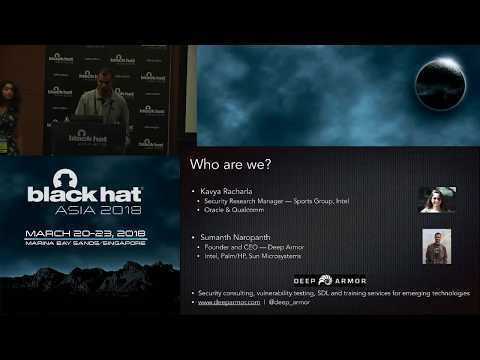 Securing Your In-Ear-Fitness Coach: Challenges in Hardening Next Generation Wearables

In our presentation, we talk about the security and privacy research that went into designing and developing Radar Pace, including a custom Security Development Lifecycle (SDL) that accounted for the three “branches” of the program: wearable, phone and the cloud. We present examples of vulnerabilities and privacy problems associated with such new classes of products. 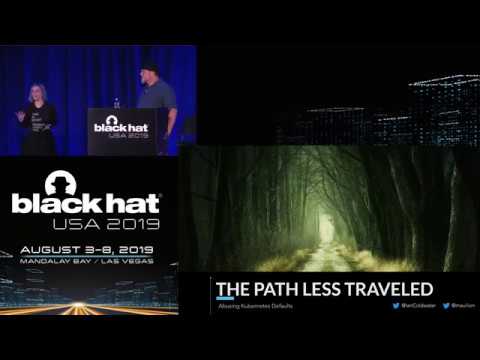 Kubernetes is a container orchestration framework that is increasingly widely used in enterprise and elsewhere. While the industry is starting to pay some attention to Kubernetes security, there are many attack paths that aren’t well-documented, and are rarely discussed. This lack of information can make your clusters vulnerable.